Credit Cards » Credit Card Guides » APR Basics: What Is It And How To Calculate APR
Advertiser Disclosure

This website is an independent, advertising-supported comparison service. The product offers that appear on this site are from companies from which this website receives compensation. This compensation may impact how and where products appear on this site (including, for example, the order in which they appear). This website does not include all card companies or all card offers available in the marketplace. This website may use other proprietary factors to impact card offer listings on the website such as consumer selection or the likelihood of the applicant’s credit approval.

This allows us to maintain a full-time, editorial staff and work with finance experts you know and trust. The compensation we receive from advertisers does not influence the recommendations or advice our editorial team provides in our articles or otherwise impacts any of the editorial content on The Smart Investor. While we work hard to provide accurate and up to date information that we think you will find relevant, The Smart Investor does not and cannot guarantee that any information provided is complete and makes no representations or warranties in connection thereto, nor to the accuracy or applicability thereof.

Learn more about how we review products and read our advertiser disclosure for how we make money. All products are presented without warranty.

APR Basics: What Is It And How To Calculate APR

You probably know that the lower the APR is, the lower your monthly installments.BUt what exactly is APR and how can we calculate it?
Author: Jack Wickens

Jack is a personal finance writer who has been writing for more than a decade. His passion for educating consumers and helping everyday families earn more and live better. He is most knowledgeable with years of experience covering topics such as savings, budgeting, and responsible credit use and always happy to share his expertise with readers. 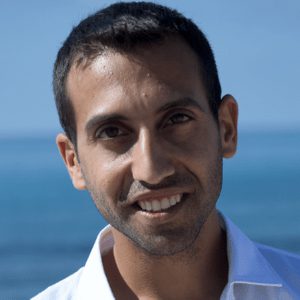 Baruch Mann (Silvermann) is a financial expert and founder of The Smart Investor. Above all, he is passionate about teaching people how to manage their money and helping millions on their journey to a better financial future.

Jack is a personal finance writer who has been writing for more than a decade. His passion for educating consumers and helping everyday families earn more and live better. He is most knowledgeable with years of experience covering topics such as savings, budgeting, and responsible credit use and always happy to share his expertise with readers.

Baruch Mann (Silvermann) is a financial expert and founder of The Smart Investor. Above all, he is passionate about teaching people how to manage their money and helping millions on their journey to a better financial future.

We earn a commission from our partner links on this page. It doesn't affect the integrity of our unbiased, independent editorial staff. Transparency is a core value for us, read our advertiser disclosure and how we make money.

What is Annual Percentage Rate (APR)?

To know what exactly your APR is really important since it reflects the annual cost of your loan. Logically, borrowers tend to prefer loans with a lower APR.

Nonetheless, one should keep in mind that they usually come at a cost. For example,  they might require discount points or other fees. In the article, you will see that a lower APR does not necessarily mean a cheaper loan.

Having said that, APR can be used as one of the main factors when deciding which bank to work with, especially when we talk about mortgages. This, on the other hand, requires a deeper knowledge of the subject. This article will explain what APR is, why it is so important, how to calculate it and other practical uses.

Differences Between Interest Rate And APR

To better understand those two important but different terms, you need to know what a principal is. The principal of a loan is the amount of money borrowed.

The APR is slightly more complicated. This indicator reflects the whole cost of your loan. This means that the interest rate is just a part of the APR. It also includes other costs and fees generated– attorney costs, application fee, etc.

So, the APR shows the whole cost of a loan not just the interest rate a borrower should pay to use a bank's money. Therefore, borrowers use the APR as the most common factor when determining which lender to choose.

Since the interest rate is included in the APR, it's safe to conclude that the latter is higher than the former. Nevertheless, the closer the two rates are, the better the deal.

How To Calculate APR

There is nothing better than simple maths and an easy to understand example:

We need to calculate the rate for this step using an adjusted loan balance. In order to do that, start with the $21,500 “loan” and subtract the $1,500 in fees required to get that loan. Overall, the longer the loan term, the lower the monthly payment. On the other hand, the longer the period, the more money you have to pay in interest.

Not everyone is great at numbers and calculations, so you can use some of the online tools to help yourself. You can also use Microsoft or Google Sheets. Some people do it by hand. How does this happen? It depends on what are the parameters of the loan.

The amount is 120,000, the rate is 6% and the term is 30 years. Let's say the monthly payment (including all other costs) given these parameters is $719.46. Once have this result, you can calculate the result easily using an online calculator. If you enter the metrics, we will see that the APR for this loan is 6.12%, a slightly higher than the interest rate.

APR With Different Types Of Loans

Do not strictly rely on this to determine whether a loan is good for you or not. With mortgages, in particular, it is always more complicated. Sometimes the APR includes and sometimes it does not include closing costs, for example.

Some banks give their clients the possibility to include some items in the APR.

A borrower should be careful with credit cards because the APR includes the interest rate but does not reflect the compound interest. This means that you'll pay more in interest than the agreed APR.

What Is A Compound Interest?

Another aspect when discussing credit cards is the fact that APR does not include fees paid to the bank. This requires a borrower additional time to carry out research and check all the costs and fees the lender charges.

Pay attention: Do not fall for the lowest APR since it often does not include other expensive costs such as annual or balance transfer fees. Perhaps a credit card with a higher APR might be the better option in the long-run.

Some loans are pretty clear when it comes to how much interest rate you should pay. Sometimes, however, the rate on some loans might change.

This is referred to as variable APR- the interest rate changes over time. Of course, everyone expects that their APR will be lower in the future but in practice, it is the opposite– it gets higher.

What are the pros and cons of variable-rate loans?

To begin with, variable rates might “trick” borrowers. Initially, you think you can afford the loan, but if the rate gets higher and higher, the monthly payments might be more than you expect. On the other hand, the initial APR on the loan will be lower than the average. This is how banks usually attract borrowers.

What causes an increase in the interest rate?

As I mentioned, variable the APR usually goes up with time. The main reason for this is when interest rates in the country rise. If the rates on other accounts go up, APR will follow suit.

Sometimes an increase in your APR might be as a result of missed or late payments. Therefore, make sure all your payments are due. This can both lead to a higher current APR as well as affect your future deals with the bank.

Can You Always Rely on APR?

Not all borrowers can always rely on APR. If you are one of the following, consider ignoring APR:

On the contrary, APR is a very useful indicator when borrowers take out mortgages and plan to pay their installments over the whole term of the loan.

Why should homeowners plan to sell their home ignore APR?

Above I have mentioned that people who have mortgages on their homes and plan to sell them in the near future (within 7 years) should not consider APR. Why? The APR includes the interest rate which is paid monthly as well as upfront fees. The bank charges these fees, and usually they range between 0.5-1% of the whole sum.

Helen receives two offers from two banks. The first one offers to lend her a 25-year mortgage. The amount is $100,000 at 6% interest rate and 6.3% APR. The second one gives her rates of 5.75% and 6% respectively. Logically, the second offers are better than the first one. However, we almost forgot about the fees, didn't we?

Let's assume that the first bank requires $5,000 in fees and the second bank just $10,000. If you do the maths for less than 7 years, you will see actually the first bank will charge a lower APR than the second one. If the fees are the same, then the second offer will be more attractive.

All in all, the annual percentage rate reflects the whole cost of a given loan. Usually, it is higher than the interest rate because it includes other fees and costs (for instance, upfront and closing fees).  As a borrower, you have to know if your APR is fixed during the whole term, or it is variable.

In most of the cases (you already know about the several exceptions), borrowers can use the APR to compare loans and make the best decision for them.

Suggested Videos From Our Channel 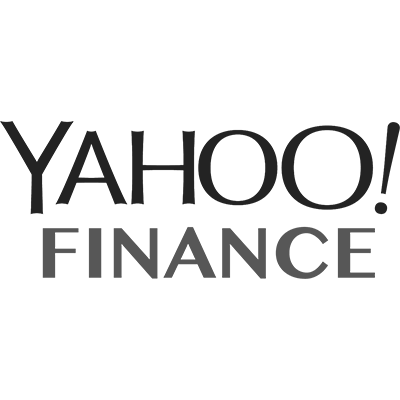 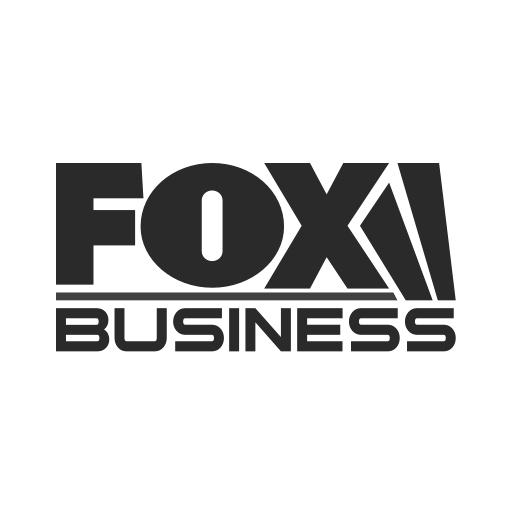 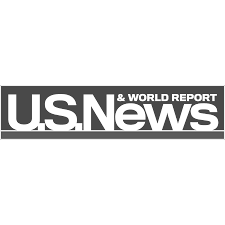 How We Make Money

The Smart Investor (this website) is an independent financial website. The product offers that appear on this site are from companies from which this website may receives compensation. This compensation may impact how and where products appear on this site (including, for example, the order in which they appear). This website does not include all companies or all offers available in the marketplace.The Smart Investor does not and cannot guarantee that any information provided is complete and makes no representations or warranties in connection thereto, nor to the accuracy or applicability thereof.